Recently I was discussing the subject of cities and growth with a parliamentarian who subscribes to the old Bob Carr and Dick Smith view that not all growth is good, and that our cities may have already reached their optimal number of residents.

Many people disagree – and I totally disagree. As I respectfully explained to my parliamentary friend, there are certainly consequences to growth, but there are far greater consequences to no growth.Just ask the Japanese, who have suffered negative population growth and asset price deflation for over 20 years now. It is not a pretty picture.

In fact, in my view it is only growth that can keep an economy alive and a workforce active for new jobseekers. Growth is also supremely important for the renewal of cities, the revitalisation of old and obsolete industries, and the repositioning of our smart and innovative nation in the world’s new order.

Central to growth remains our still-very-well-positioned policy of active immigration. And this is vital because immigration still accounts for the bulk of our current 1.5% growth rate, which is among the healthiest in the OECD.

Surprisingly, as the latest ABS figures show, Victoria is now our strongest-growing state, which is underpinning strong housing demand. On the other hand, we have witnessed a 68% drop in Western Australia’s growth rate since its Everest-like peak in 2011/12, when tens of thousands of people came in during the mining boom.

With the boom now finished, we have seen an outflux of residents to other states, resulting in a weaker housing market with more properties for sale and less demand for them. It’s simple economics. This also explains the woes of Queensland in the last three years, during which the property market has undergone very modest growth, partly due to a decline in international immigration.

Our eight biggest cities now account for over 77% of Australia’s total population of almost 25 million, indicating that we do still love being in the big cities. This is a trend that I do not foresee changing, and as our cities continue to experience strong migration levels, I believe house price growth will continue.

So, despite some open calls to cut immigration levels, I say we should embrace our growing cities. We have arguably some of the world’s most liveable cities, and we should plan them for more people and more growth. We should then use the additional tax revenue to provide a first-class transport system and better supporting infrastructure, which is generally always good for property prices.

To my parliamentary friend and those others who think that growth is the problem, I say this: it is very clear to me that well-planned growth in all of our cities is actually the solution, and that solution is well within our Antipodean grasp. 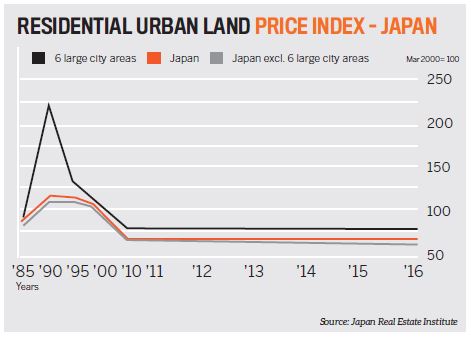 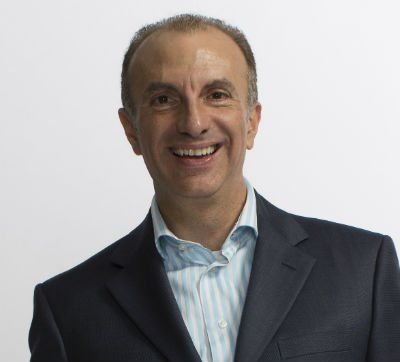 Dr Shane Geha
is co-founder of EG Advisory
and has a PhD in planning, on
‘Quantifying the Rezoning
Effect’. He has extensive experience of managing
the rezoning of over $12bn worth of property