Owners corporations serve a number of important functions. From keeping the lights on in common areas, to maintaining the garden and pool, to ensuring the complex is insured, they are responsible for making all sorts of decisions on behalf a building’s collective owners, to keep things ticking over.

The job of an owners corporation, also known as a strata committee, is not an enviable one. Comprised of all of the owners in the complex – which can be anywhere from two to 2,000 – its very reason for existence is to ensure the exterior and common areas of the building are cared for just as well as the homes inside each unit are.

1 Risk 1: High levies
As an owner in an apartment or unit complex, you will be required to pay regular strata levies (see boxout for a breakdown).
At the higher end of the scale levies can cost $5,000 to $10,000 annually – or more.

This equates to several hundred dollars per month, which can chew through your cash flow and profit.

2 Risk 2: Low levies
Looking to avoid high levies by finding a property with low strata fees? A word of caution: extremely low levies ($30 or less per week) could indicate that the building hasn’t been well maintained and may therefore need expensive repair works in the future. A glance through the minutes of the most recent annual general meetings of the committee will shed some light on the matter.

3 Risk 3: Big egos
In strata committees, it can be the loudest and most persistent voices that get heard above all else, which can make achieving even the smallest tasks, such as choosing a paint colour for the fence, arduous.

“The loudest and most persistent voices get heard above all else, which can make achieving even the smallest tasks … arduous” 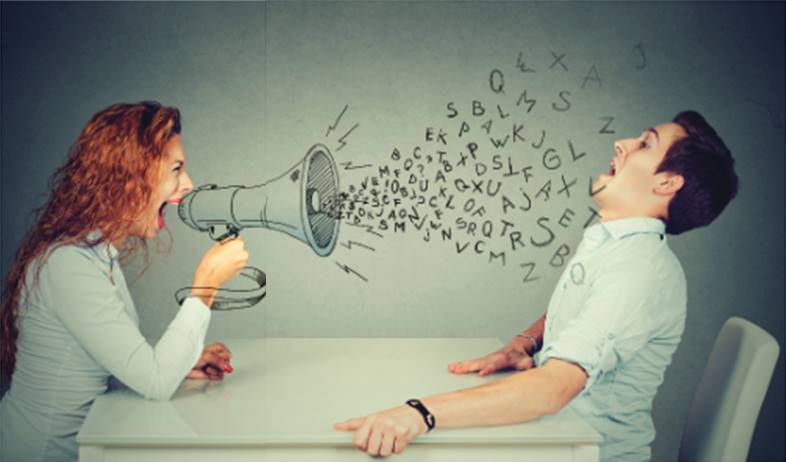 4 Risk 4: Lack of control
The owners corporation is comprised of all of the owners in the building who wish to be on the committee. In some cases, this can result in an unfair balance of power. For instance, if an investor owns three units in a complex of six, they would have half of the decision-making power.

Similarly, if a group of owners band together and form an alliance, they can skew decisions to suit their own agenda, rather than listening to the wants and needs of all owners.

5 Risk 5: Special levies
These are lump-sum levies that are issued when an expense needs to be met and there isn’t enough money in the administrative or sinking fund to cover it. It could relate to urgent building works, such as repairs, or a capital item, such as painting the exterior of the complex or replacing the window awnings. A special levy can only be raised at a general meeting of the owners corporation by an ordinary resolution.

With so many risks to be aware of, does this mean strata-titled properties should be avoided from an investment perspective? Far from it! Units and apartments can be very profitable investments, so they shouldn’t be filed in the ‘too hard basket’ simply because they can attract an added layer of complexity.

Instead, our advice to strata titled property investors is to play an active role. Ask to see copies of previous AGM minutes to see what kinds of decisions have been made in the past.

Call your strata manager and introduce yourself so you can be kept in the loop. Make sure you vote when committee papers are mailed out, and if time allows, join the committee yourself.

It doesn’t involve a huge investment of time; you’ll answer a few emails and perhaps attend a few meetings a year (which you can even phone into if you don’t live locally).

However, the positive impact it could have on your investment overall could be worth its weight in gold.

OWNERS CORPORATION LEVIES EXPLAINED
Admin fund
– covers ongoing expenses to maintain the common areas, such as gardening and pool cleaning
Insurance
– is a premium that protects the physical building, along with liability and indemnity insurance
Capital works fund
– is the budget for bigger-ticket items, like repainting the exterior of the complex
Special levies
– are raised if/when needed, to pay for items not budgeted for in the admin or sinking fund

Can you afford to buy in this suburb? Find out how much you can borrow